Bollywood Veteran Actor Dev Anand is one of the most successful actors of his time. Even today, the old generation people are his fans. During his times when he was young, he gave many successful movies to Indian Bollywood cinema.

The veteran actor’s full name is Dharam Dev Anand. He was born on 26 September 1923 in Shakargarh, Gurdaspur in Punjab. Please note that this DevAnand’s birth place is now in Narowal, Pakistan. His father was an advocate and his name was Kishorimal.

Bollywood Actor had 2 brothers: Vijay and Chetan. His sister’s name is Sheela Kanta Kapur, who is mother of English and Hindi Movie Director Shekhar Kapur. Dev did his graduation from Govt College, Lahore, Pakistan. 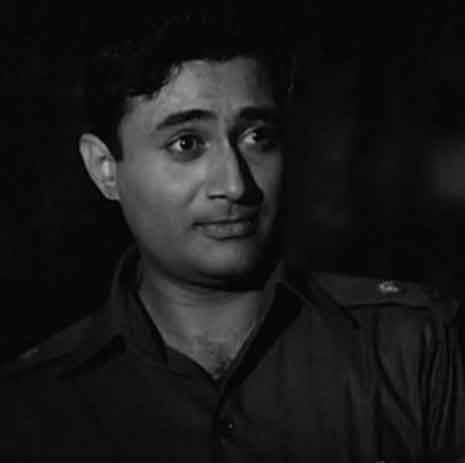 Mr. Anand came to Mumbai in the early 1940s and joined Military Censor Office at Church gate at a salary of Rs. 200.

In 1946, Dev got ‘Hum Ek Hain’ as his first Bollywood film. Once while he was in Pune, DevAnand met actor GuruDatt and did good friendship with him. Both of them agreed on a proposal that if any of them gets success in the Bollywood then that person will help the other one to make his career.

In the ending 40’s, Mr. Anand got some offers with actress and singer Suraiya. It was a big achievement for him as the actress was very much popular in those times. The couple was then seen in many films. Both got romantic and decided to marry each other. This relationship further grew stronger when DevAnand saved Suraiya’s life in one of the incidents when both were shooting for their upcoming film. Suraiya lost her heart and started waiting to marry her life-saver.

But Suraiya was not able to make her marriage as her grandmother opposed this wedding due to religious boundations. Since the actress was Muslim and actor as Hindu, the grand-mother said that this wedding cannot happen. This made the actress take a decision to not marry throughout the life.

DevAnand got his first big break in 1948 by Ashok Kumar in Ziddi with actress Kamini Kaushal. Ziddi was a success which also made the hero a producer. He made his company ‘Navketan’ and this company has launched and produced around 31 movies till date.

Later, he did other films like ‘Baazi’, ‘Aandhiyan’, ‘House No 44’ and ‘Nau do gyarah’ with actress Kalpana Kartik. Soon, the actor fall in love with Kalpana and he proposed her when their movie ‘Taxi-Driver’ became a hit in 1954.

The wedding was a success and the couple gave birth to a son Suneil Anand in 1956. Kalpana quit acting after the wedding.

Please wish Dev Anand a happy birthday by commenting below.