A small time model and actress of Mumbai filed a case in 2008 in the District Consumer Forum at Bandra, Mumbai and claimed that she is having a pain in her breast and the doctors who did her Breast Enhancement Surgery were responsible for this. She claimed that Dr. AS Bali and Dr. Sandeep Sharma of Bhargava Nursing Home did not take care of the surgery properly and so, the girl is facing severe pain.

The Breast Enhancement Surgery was performed on February 14 and she was discharged from the hospital on the same day. The actress was happy with increased size but after some days later, on March 5, the small-time actress came back and complained of the pain. 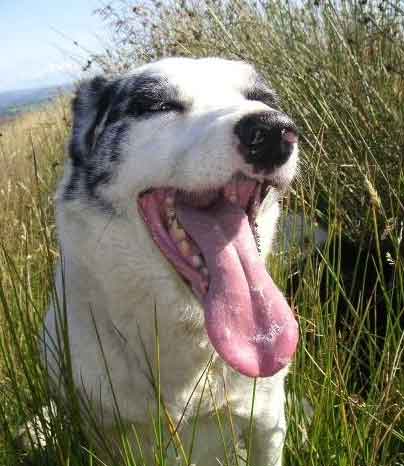 The doctors then did not pay any attention towards the pain. When the girl said that it is due to their negligence, the doctors denied of any charges on them and said that it was due to her pet dog’s mischief.

They remembered the woman that during the surgery, the dog jumped on one of her breasts and due to which the implant was shifted.

The lady said that she will not sit idle and then she filed a case in the Consumer Forum. She was demanding 20 lakh Indian rupees as compensation from the surgeons. She also said that due to the nursing home negligence, she had to suffer mental and physical injury.

The Mumbai Consumer Forum released their orders on November 5, in which they said that the actress Shaikh would not be given compensation in any way. The arguments given by surgeons are true and the girl’s pet dog was responsible for the breast-injury.

President J L Deshpande and member D S Bidnurkar further said that the lady failed to show any evidence from the professional and this proves the surgeons’ arguments false.

The hospital also said that the actress had not even deposited the full money of Rs one lakh and has only deposited 2 payments; one of Rs. 14,580 and the other of Rs. 17,785.

Dr Sharma further said that his team used the best implants for the actress breast and did the surgery properly. He said that implants gave injury to her left breast due to the mischief of woman’s dog.