One of the biggest stars of Bollywood, Mr. Salman Khan is in his 40’s and is still bachelor. He has not tasted marriage life yet. This is not that he does not want to marry but infact no girl is ready to marry him in today’s date. As far as Mumbai Film Industry is concerned, people say that Salman is very nice and kind-hearted man. Then the reason that why he is still unmarried and no girl wants to marry him is beyond imagination.

No doubt, Salman Khan is one of the successful actors of Bollywood and has a good grip over the industry. He also has friendly relations with almost all the famous Bollywood celebrities and personalities. Either the person is any actor, director or producer; all are good friends of Salman Khan. Even the actresses that work with him admire him a lot.

Bollywood Hero Salman Khan tried a lot to marry with different actresses but everytime he failed. He made many girl-friends. All the new girls that enter in Mumbai Bollywood Industry make friendship with the actor. Both of them roam all around. Salman takes her in his movies. Media spread the rumors or news of actor’s marriage with that girl but when the girl becomes a good actress, she says no to her relationship with Salman.

This all happened with all Salman’s girl-friends like Aishwarya Rai, Katrina Kaif etc. When these girls came to Mumbai with dreams of becoming actress in their eyes, they made good relations with the actor. The girls became Khan’s girl-friends. Salman asked his producers and directors to make those girls his co-actress in his movies. And when they were established, they left Khan. 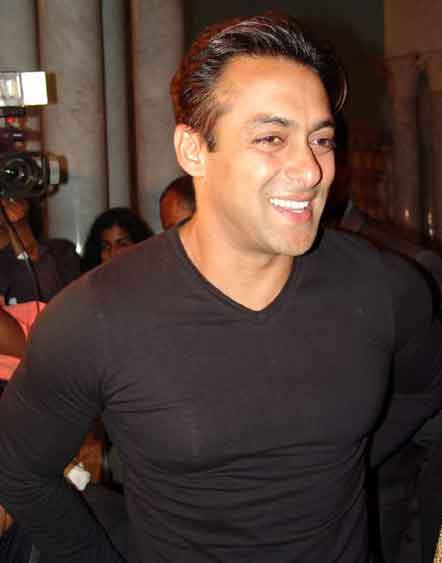 The actor’s father Salim Khan now also says that his son has not met any girl till now that can understand him and can prove his lifetime partner. However, he also added that his son can become a good boyfriend but not a good husband. And so, all beautiful girls leave him one after another. He said that he likes the habit of Salman to help the new-comers to make their careers, inspite the women cheats him.