As per Maharashtra Government, Master Blaster Sachin Tendulkar should be given Bharat Ratna name for his notable contribution in cricket for India. Chief Minister Prithviraj Chavan said this in the Maharashtra Assembly that their government is going to recommend the Best Cricketer’s name to Centre. They soon would be sending an official letter to Center on this. He should be awarded for his outstanding contribution to sports and also giving India World Cup.

Prithviraj further admired Sachin that he is India’s pride and should be given the highest civilian award.

Prior to this, Sachin has got Arjuna Award, Rajiv Gandhi Khel Ratna, Padma Shri and Padma Vibhushan by Indian govt. He has many records in cricket such as to be the only player to score double century in One Day International.

Chavan added that due to Sachin only, we all are able to get World Cup after 28 years, with the final match being held at Wankhede Stadium in Mumbai. Prior to this, India won in 1983. And with this, India has become the first country to win World Cup Trophy on their home land. 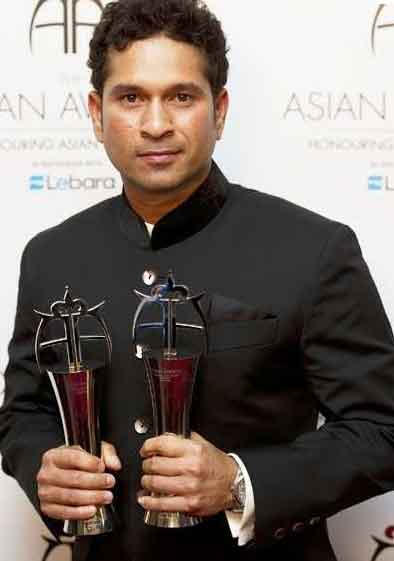 But at the same time, some people are saying that he should not get this award as this is the highest Indian citizen award and it only goes to people who have helped Indian people financially. And since Sachin has not done this, so the award does not belong to him in any way. Prior to this, he has got the awards for his sport which he deserves but this award should not be given to him.

Criticizing this, others say that due to him only, India is shining everywhere in whole world. Outer companies and tourists are his big fans. So he deserves this.

What you all say? Should Sachin be given Bharat Ratna…