Some people have phobias and many of these things seem very funny to other people. Phobias are a type of anxiety disorder where the person is greatly afraid of something to the extreme. This often means that the person with a phobia will go to great lengths to avoid whatever it is that they fear. One of my friends has a phobia of mascots. Yes, mascots. Like life size versions of Mickey Mouse and Minnie Mouse, the Minions from Despicable Me, Big Bird and the rest of the Muppet, and even Ronald McDonald. Every time she sees a mascot she immediately runs away to hide. The problem is, she works in a theme park. Theme parks often have a lot of mascots running around and taking pictures with children and their families. While these mascots actually have people in them, they have to go around the theme park in full costume so as not to spoil the scene for the children. 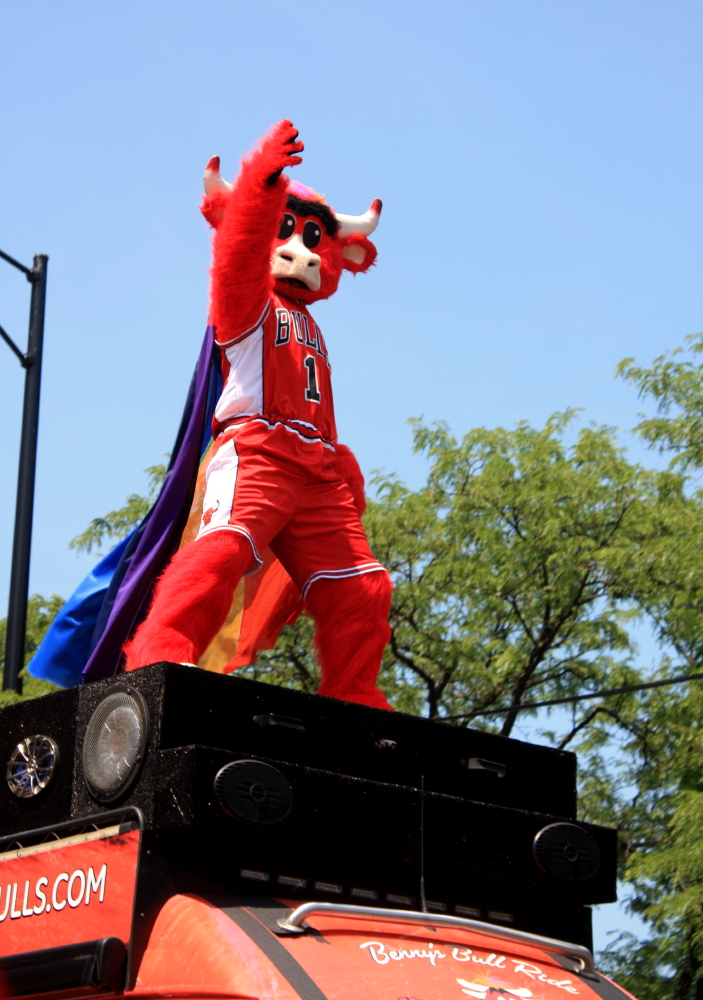 My friend dreads the part of the day where she will be walking out of her booth to see a mascot. She stops in her tracks and freezes. She starts to look all around her to look for a place where she can either hide or use the area to avoid the mascots. Then her palms become sweaty and she starts breathing heavily. Everyday she discovers new parts of the theme park where she works in because she keeps trying to avoid mascots. One time when we visited her, we saw flail about like a bird, trying to run away from a mascot. Apparently, she was on her phone and did not notice that there was a mascot walking past her. When she looked up, she screamed, and started jumping up and down.

The mascot looked at her funny so she started to run away. I guess the mascot decided to make fun of her because it kept following her around.

There were people in the theme park and they saw her. Some people were laughing. Others were looking at them and staring. A kid asked his mother if this part of the attractions of the show.

My friend and the mascot looked like they were playing hide and seek because they would duck down beams and hide by booths. They would be beside a wall and peek around the corner. When they saw that there was no one there, they would run again.

We felt bad for our friend but we could not help but laugh as well. It looked really funny because while she was running, she flapping her hands about and was screaming in a high-pitched sound.

This went on for about 20 minutes until our friend finally decided to stop.

The mascot shrugged and left too.

We ran to our friend and tried to comfort her.

She looked at us then all around her and she stared to laugh.

“Wasn’t that funny? I bet we looked funny,” she told us.

Apparently, she still has a phobia of mascots, but she said she has fun running away from them.