When you watch movies, sometimes there are little warnings before the movie starts.These are the ones telling the audience to turn off or put in silent mode their mobile devices, not to record the movie, or talk too loudly. For the most part, people follow these rules. After all the rules are there for a reason. Movie theaters want their customers to have the best movie going experience they can possibly have. Asking people to turn off their cell phones is meant to keep the theater silent so everyone can hear the dialogue. It is the same way with asking people not to talk so loudly because this could take people out of the movie with all the noise.

When movie theaters tell people not to take video of the movie that they are watching; that is to prevent piracy and the movie being sold to people on a non-copyrighted DVD. These rules are there for a reason, and people are expected to follow them. But some people tend to forget or ignore the rules.  I am one of those people who like following those rules. I like the fact that they are supposed to help me enjoy the movie I paid a lot to see. And of course I do not like being party to piracy. So when these rules come out, I usually take out my smart phone and start the process of putting it into silent. 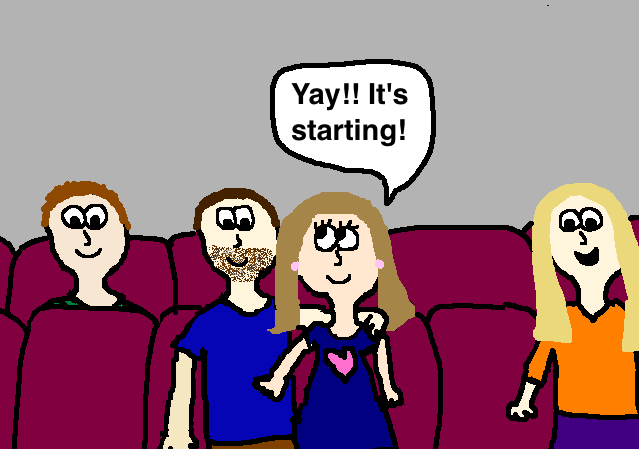 On this day, I went to watch a movie with a few friends.

It was a popular movie, one that people have been talking about seeing for months now. So really the place was packed. My friends and I chose seats in the middle that we had reserved earlier in the day. We wanted to get the best seats in the house. So we settled in with our popcorn and other snacks to wait for our highly-anticipated movie to start.

And then the ads regarding the rules came on. People groan and some people ignored it.

I reached into my pocket and felt for my phone. I wanted to take out so I can see what I was doing but my lap was full of popcorn and my bag was crowding my side in my seat. There was no way I was going to get my phone out of mu pocket.

So I decided to just turn the phone off which I knew I can do without looking at it.

I felt around for the buttons and then settled into my seat.

And now the movie starts and everyone is so excited.

The movie is full of action but there are also a lot of dramatic scenes.

During a very important dramatic scene, a loud, tinny sound started playing in the theater. It was of a woman singing along to a song.

Everyone loudly shushed because whoever that was disturbed everybody.

But it kept going. I was staring to get annoyed by the sound and this person who refused to turn it off.

But then I realized, it sounded so familiar.

It was my phone. Oops. 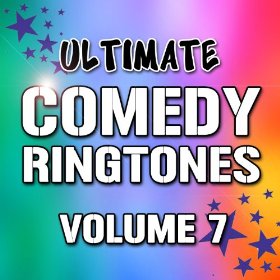