My office was very big on creating a community so very often there were parties and many events that everyone was expected to attend. It did not matter if the event was personal, there will always be a special event specifically for the office. Many people liked these events while some people felt more ambivalent about it and attended only because they were required to. Occasionally, I liked attending these events because it allowed people to interact without the restricting confines of the office environment but there were days when I did not want to go at all. This event was one of those days where I just wanted to be home and by the end of it I really wanted to go not only go home but also crawl under a rock forever.

It was a birthday party being held at the garden for one of my co-workers and I dragged my boyfriend along with me and keep me company. For most of the day I was already feeling really bad and had a cold. To combat this, I was drinking cold medicine. To make it worse, it was the height of summer so it was really hot and making me dizzy. Once we got to the party, I had to do all the pleasantries and give my gift. My boyfriend and I made a beeline for the buffet table because we were really hungry. Also, I needed to eat something so I can keep my cold medicine down and not make my stomach sick too. After eating, I needed to take a rest but there was very little space in the area where I can get away from all the people and all the noise. 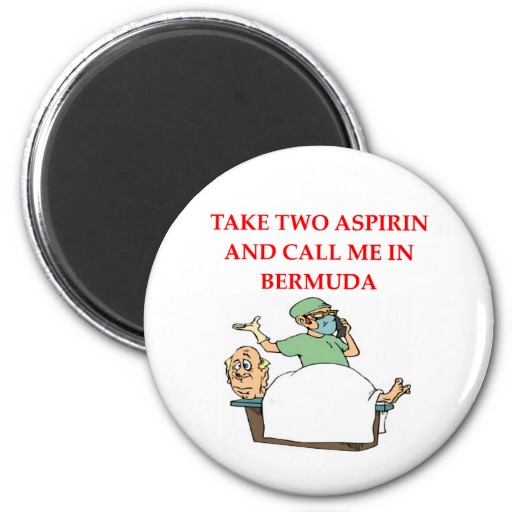 I spied a corner near enough to the party that it does not look like I was hiding from everyone but allowed me a little bit of peace. It was a small chair under a tree. I sat there and drank some of my cold medicine but I must have fallen asleep while I was there. When I woke up, I wanted to look for my boyfriend who I accidentally abandoned in my search for a little peace. I stood up and saw that he was standing in front of the drinks table. His white and blue plaid shirt made it easier for me to spot him from where I was sitting. So I walked over to where he was. I was feeling very funny because of the medicine I had taken and the heat from the sun. I decided it would be fun to make fun of my boyfriend.

I finally reached my destination and pinched his side as hard as I could. He shrieked, turned around, and it was not my boyfriend! Worse, it was my boss! My eyes went wide and I stared at him with my mouth agape. Then I felt a hand on my shoulder, it was my boyfriend. He was wearing the same shirt as my boss and I did not even realize it. To save myself from further embarrassment, I laughed out loud and urged my boss to do the same. He did but I still wanted to die at that moment. The lesson, don’t do anything mischievous if you do not feel so good. I just hope no one else saw what I did.