You would have seen and heard about thousands of suits and cases but the one I’m going to narrate here is unique of its type. You would have never heard about any such issue before and you will definitely laugh. In China a husband sued his wife for being ugly after divorcing her and strange thing that court gave decision in his favour and he won $120,000. 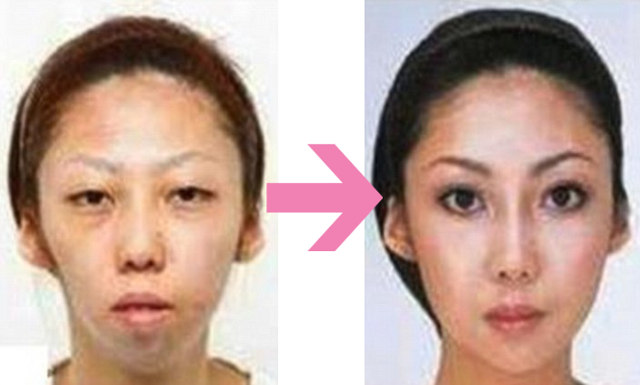 Mr Jian Feng, a Chinese resident wasn’t happy of his wife. He used to complain about her ugliness. Finally he decided to divorce his wife. His anger wasn’t cool yet. He sued his wife for a big sum of $120,000 for being so ugly. The court heard him and finally after some time gave decision in his favour. He not just got rid of his ugly wife rather he won a big sum too. Now he’s happy as seagull.

Do you think it’s the whole story? No it is not. Story has a very funny background. If we go back to the life of Jian Feng, you will wonder to know that the marriage of Mr Feng was a love marriage. Mr Feng fell in love with his wife and they had some good attraction between. Finally they decided to marry and then life was good. After a year they were blessed with a baby. That is a good thing but this baby became the cause of a big loss in his mother’s life.

When the baby came to the world, it was too ugly. Man was shocked to see his baby. He wasn’t ready to accept this baby as his son. He thought that his wife would have cheated him. He inquired a lot and soon he found that her wife is not involved in other relation with any other person. So now the question was still there. The baby’s face wasn’t resembling with any of his parents.

When the matter became hot, the wife had to tell his husband a real story. She told that she was too ugly actually. She spent about $100,000 on plastic surgery and after surgery she became so beautiful. After some time she met with Feng and they fell in love. Now when the baby was born, he was actually resembling his mother who was ugly actually.

When the husband came to know this fact, he divorced his wife immediately and sued his wife for cheating him and not telling him such a big fact about her. The court heard the case and thought that the man is defrauded by the wife by showing her fake face so the court gave the decision in favour of the husband. The court ordered the wife to pay $120,000 to his x husband for cheating him with her false face and for hurting him a lot for hiding such a big fact. Well now the husband is happy as he got a big sum and he’s single again. Moral of the story, “Fake face never gives a long lasting husband.”