I know it seems very strange but police of Hamilton, Ohio, United States has arrested a man that was doing sex with a pink color raft.

Edwin Charles Tobergta, who is a 32 years old man from Ohio, America was doing sex with one of his neighbors raft in the swimming pool. The neighbor when saw this informed the police. The cops reached at the spot and caught Edwin Charles red-handed. 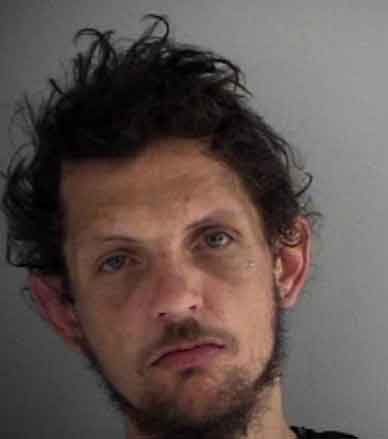 Tobergta admitted his crime and told cops that he is suffering from some strange problem and needs help and time to recover. His grandmother also approved the man’s statement and said that his grandson also does meditation to recover from his mental illness.

The American police also checked their records and found that Tobergta has been arrested 5 times prior to this for similar type of activities. WKRC also advised him to take mental health services.

The cops have recovered the raft from the backdoor of his home.