A dog by the name Mishka has become very famous in the past few days after her inner capability being discovered and accepted by the media and the public. The dog has extraordinary quality of talking like human beings. Her owner has taught her to speak some words similar to human beings such as ‘I Love you’, ‘I am Hungry’ and ‘Hello’. She is even capable of answering some of the common questions. When anyone asks her if she loves that person or not then she replies ‘I Love you’. When she is hungry and before giving her food, the owner asks her if she wants to eat food or not then she replies in her own way; for this, she says, ‘I want to eat food’. When she is asked anytime about herself that how she is, she replies that she is good. After talking with her, when people thanks her and says her ‘bye’ just before going, she shows her manners like human beings and thanks that person by speaking ‘Thank you’ and then ‘bye-bye’.

Mishka is also capable of reciting the name of American president Obama. When someone asks her if she is a stupid animal, she cleverly replies ‘No’ and adds some laugh of that person. 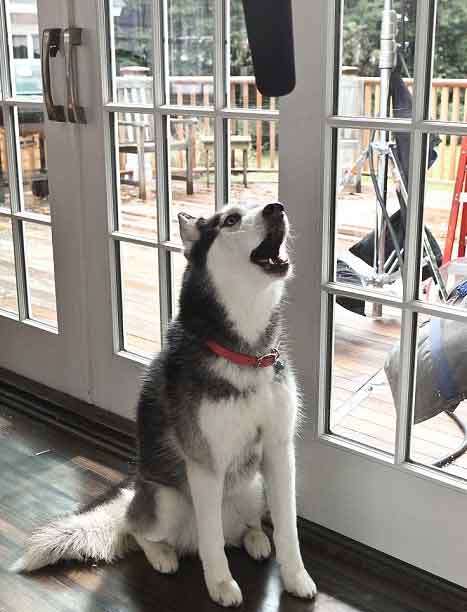 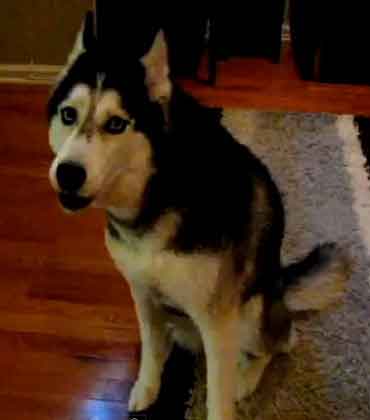 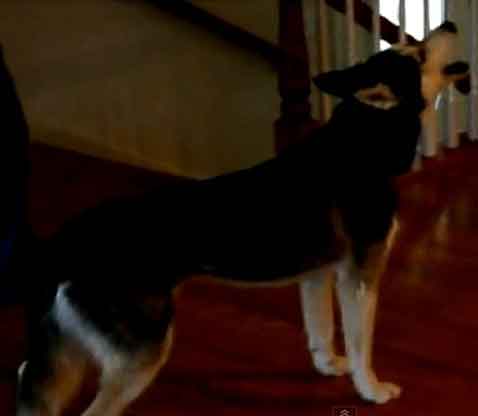 The female dog Mishka has become a star and people love to see and talk with her. The owner has made an official Facebook page of Mishka and the fan-count of that page is increasing gradually. Her fans are growing at a rapid pace and the fans are creating her fake pages so that they can popularize those fake pages by the name of ‘Mishka’.

The talking female dog is becoming so popular that many advertisers are coming to the owner and inviting the dog for their commercial ads. The female dog Mishka is earning a lot in this way. Mainly, the veterinary diets ad companies are hiring the dog for promoting their animal eatable products and the good is that they are gaining success in promoting their those animal dietary products, with the help of female speaking dog Mishka.

Mishka has even recorded a song with her mimicry speech. All ages of people like her talking and they love to see the modern female dog.

Can dogs really speak like human beings
So, now the question comes if all dogs can be really trained to speak and talk like humans. The scientists had the opinion that the animals communicate with each other but they didn’t know if they can speak also. Mishka has forced the scientists to think on this subject. Mishka actually mimics in front of humans but this mimicry is what been liked by ears of human beings. This also shows that how good the animals are in mimicry.