Income Tax officials seized many hard disks in order to see the information in them, including sealing of many computers installed in

all of the four departments of the hospital building.

IT Department is also conducting raids on the premises owned by Vestra Infrastructures and Mayfair Realtors. The reason that these are also in suspicious circle is due to the fact that they issued a loan of Rs. 14 crore (140 million INR) to this hospital.

Five days prior to these raids, Supreme Court of India issued many notices to various government agencies on a petition that was seeking investigation into the alleged money by Lilawati’s trustees. The petition said that the trustees of the famous hospital are doing some irregularities in the financial accounts of the hospital.

Apex Court notice was issued to CBI, Enforcement Directorate, Central Government and SEBI on April 6 in response to the said petition. 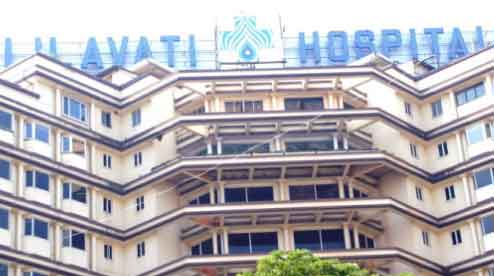 The trustees were misusing their power and stealing the money from the hospital, which was meant to be used on the useful medicines and other medical facilities. If it is true that these rich people misused the people’s money then the court should punish them for this and they should be taught a lesson for their wrong-doings.

Currently, the four of its trustees are under doubt by the police and the court and the police is investigating from them.

Trustees of Lilavati Hospital under Scanning

The four trustees which are under scanning are:
Chetan Mehta
Prabodh Mehta
Bhavin Mehta
Rashmi Mehta