The most wanted terrorist of world, Osama Bin Laden, Alqaeda Leader, is being killed by US Troops on Sunday, May 1, 2011. The Sunday night will be unforgettable for whole United States as they destroyed their biggest enemy.

WTC was attacked by 2 hijacked aeroplanes. The Pentagon was destroyed by a hijacked third jetliner. The fourth plane crashed in Rural Pennsylvania. Laden also targeted the President’s White House. The plane crashed in between; else it would have been the biggest shame on the most powerful country of the world. More than 3000 US citizens were killed in WTC attack.

Even before 09/11 attack, he was on the World’s Top 10 Fugitives List. But after attack on WTC, US was seeking him madly but he was able to fool the highly profiled US army and kept escaping from them for 10 years. After the most devastating attack, George Bush declared that he wants Osama Laden dead or alive at any cost. 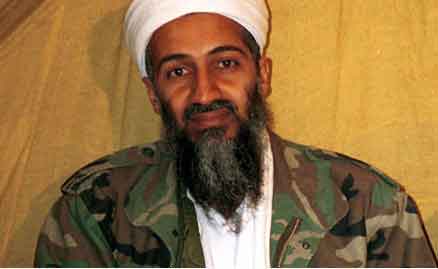 Osama Bin Laden is killed and is being confirmed by American President Barack Obama.