Sathya Sai Baba of Puttaparthi, Andhra Pradesh died yesterday on 24 April 2011 in the morning at around 7:40 am in the hospital. His treatment was being done in a super-specialty 220 bedded hospital at Prashantigram at Puttaparthi, which was being run by his trust himself.

His death is a great shock and unbelievable to all his followers. He also ran a trust by the name Sri Sathya Sai Central Trust (SSSCT) which he established in 1972. All the trust members are expressing their deep sorrows on the death. Further, the trust holds assets of Rs. 40, 000 crore (9 billion US dollars). Babaji has not made any of his successor. So, the question of the owner of this vast money is open for everyone. No one is sure how this money would be distributed and who will be the lord of this amount.

The most prominent members of trust, who can be now the owner of this Vast Empire includes his nephew RJ Ratnakar, while others believe that PN Bhagvati, the former chief justice of India can take control of the ownership. But some trust members are worry that if there’s any disputes between the trust members on this money, the government may not take whole control and wealth of the Trust.

A devotee said that Trust Members are having no disputes over the money but it can be Baba’s family members who will not want to go money out.

Ever since Baba was in the hospital, such questions were going on all over that who will be the next successor?

While on one hand, Ratnakar wants cheque power, Baba’s personal caregiver, Satyajit, wants to have a good control over financial matters as Babaji also promised him a good post some time back. 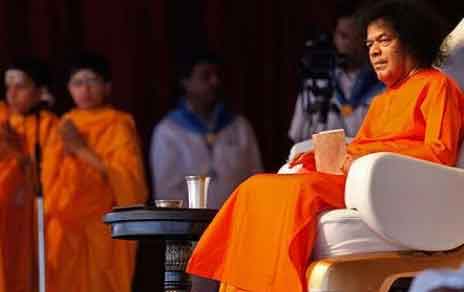 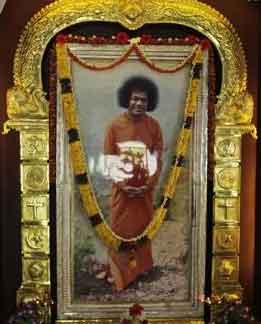 Some reports say that several suitcases filled with money and gold have been taken out of the Baba’s Ashram Prashanti Nilayam, while trustees are denying such reports. They say that donations accepted by Ashram come in cheque only, and so there’s no question of peculation of even a single rupee.

Its been said that Bhagwati recently met Prime Minister Manmohan Singh to clear and tell him all the trust activities, so that no one can blame the ashram and trust.

As it is clear that since rich industrialists, business-men, government persons and other big persons are part of this trust, it is likely to get billions of rupees as donations from India and abroad. But it has always kept away itself from media. So, complete transparency is not there about money and donations.

Recently some alleged Ratnakar but he denied those and said that for donations from foreign countries, separate bank accounts are maintained.

Babaji was deeply attached with this Godavari regions and so he did so much for this area and the volunteers living in that area. He had visited this place the maximum number of times than any other place in his whole life-span.