World famous Base Jumper Jeb Corliss who once surprised all by jumping from the Eiffel Tower of Paris, France failed this time when he was jumping from a mountain. The man jumped from Table Mountain top from a height of more than two hundred ft when the leap in the wingsuit went wrong horribly. In this dangerous stunt, his both legs got injured.

Mr. Jeb Corliss was flying and floating in the air but the speedy winds of the sky proved more dangerous than the man and they failed the dangerous stunt of the man. The man tumbled in the air and fall down on the earth. His both legs got injured. The good was that the people who were present at the spot took him to the hospital. As per latest news, the Base jumper is fine now and has recovered from the painful accident. He was admitted in one of the private hospitals in Cape Town. 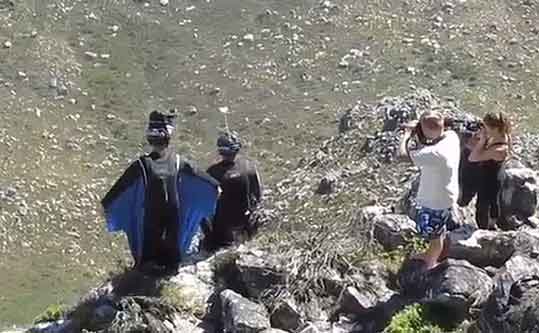 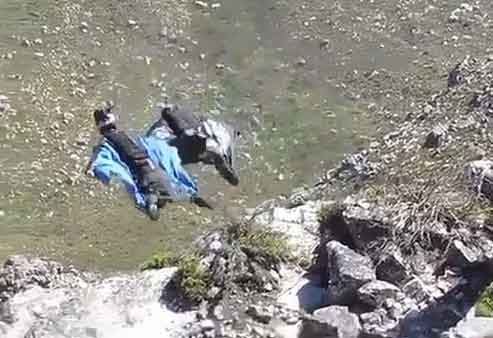 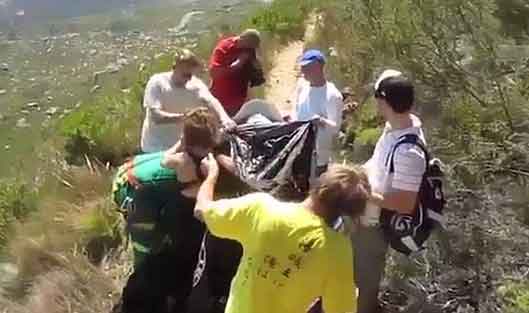 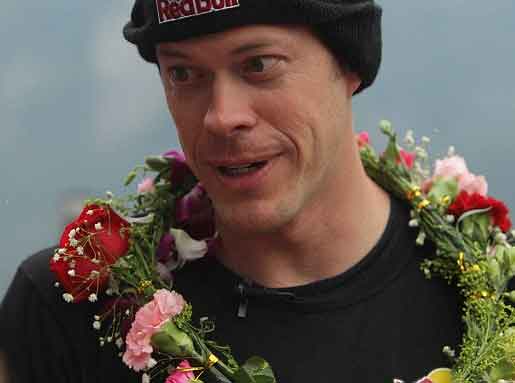 Christiaan Barnard Memorial Hospital’s spokes-woman, Michelle Norris, said that Mr. Corliss’s both legs were injured badly but now he is out of danger.

Base Jumper Jeb was working for a documentary for American television Hbo. The people said that they did not even think that such an accident could happen with the successful Base jumper.

The renowned Base jumper previously is known as one of the most daring jumpers of the world. Previously, he had fallen from the famous Paris’s Eiffel Tower and Christ the Redeemer statue in Rio de Janeiro.

The officials in South Africa said that the stuntman may have to face the fine from the court along with the criminal charges for his Table Mountain fall. As per them, the base-jumping is banned at that place and by participating in the base-jumping, he has broken the legal rules and for which, he could be fined.

You can see the below video in which Jeb Corliss is seen jumping from the mountain.