As per scientists, this is the first time that such old skeletons of this very situation have been discovered, which also has some skin on their bones. This could make a revolution and man can study more on old humans. 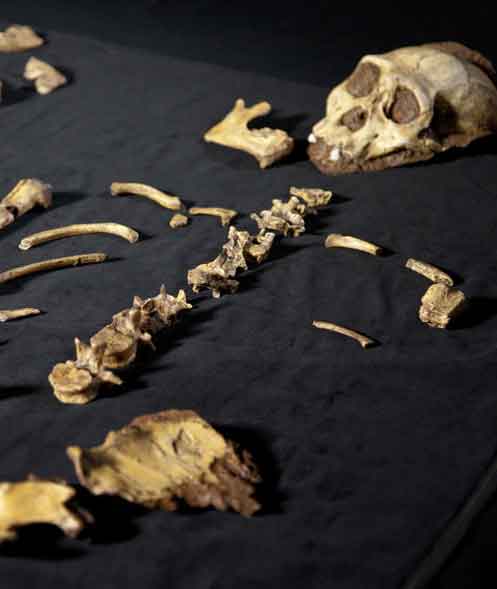 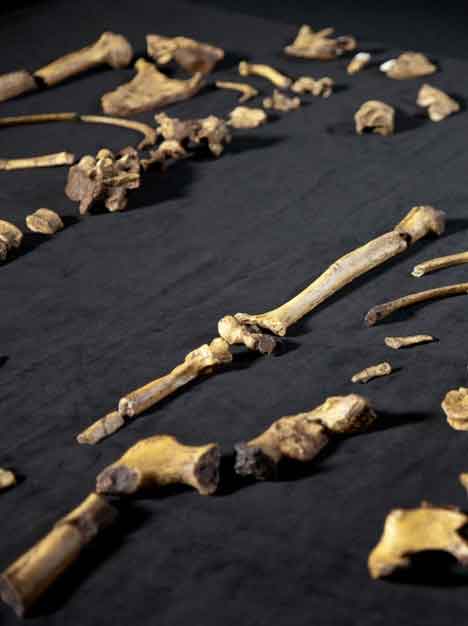 Republic of South Africa government and University of the Witwatersrand have donated these skulls to the ‘Natural History Museum’, London, England so the renowned scientists can study those skulls and can keep their findings in front of the public.

These have been named scientifically as ‘Australopithecus sediba’ and are considered as the ancestors of first humans on earth.

‘Australopithecus’ are also called southern apes as they shared similarities of apes. They contained dual characteristics of apes and men. The brain resembled to that of ape but the other body parts such as face, hands and teeth were like today’s men.

More to see,
• Alien found in Russia
• Why people eat during watching movies

Institute for Human Evolution’s professor Lee Berger of Wits University unveiled these in April 2010. The professor said that the most surprising thing is that the skin on these skulls is still little-bit fresh and this is the reason that why this discovery is considered as the most important to know the early humans.

Mr. Lee Burger said that it will also help present students to explore the skeletons further and this will be an excellent project for their career.

Scientists are saying that by testing Protein and DNA levels in these skulls, they can determine the eating habits of our early ancestors. One of the skulls is of a woman’s and the other is of one child. The researchers say that the lady was child’s mother.

It is being said that the England government is thinking to show these to the common public.