It’s been over 25 years in Bollywood for the ‘Khiladi’ star. Akshay Kumar has done over 100 films in this period bearing different characters. He hadn’t had a consistent graph rate. Some of his movies have been average, some a flop and some super hit! We are going to talk about the last category today i.e. movies of Akshay Kumar which not just performed incredibly well at the box office but also carried a strong script. Check out his top 5 movies here:

1) Mohra
Released in 1994, this movie made Akshay Kumar tasted success in the initial stages of his career. The movie had RaveenTandon opposite him and their chemistry was much-admired.Other lead actors were Sunil Shetty and Naseeruddin Shah. The performances by all actors were marvelous and the songs only added to the entertainment factor. PareshRawal and Gulshan Grover play supporting roles here and don’t fail! Don’t miss out on Akshay Kumar’s much awaited upcoming movie, Airlift which is releasing this month. Make use book movie tickets online present on CashKaro to save on your movie outing expenses. 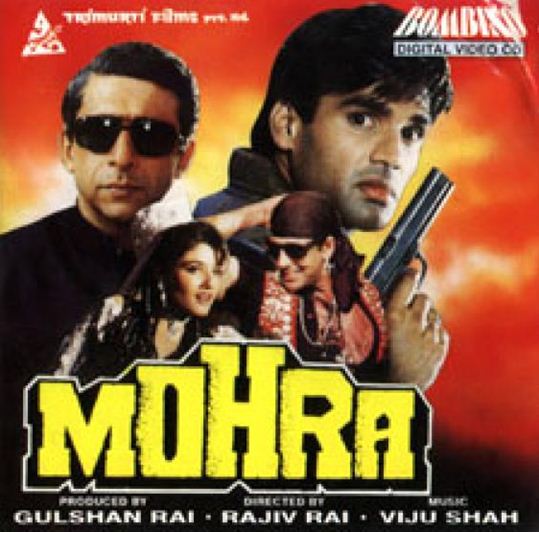 2) Hera Pheri
Hera Pheri is one of those evergreen movies which you just cannot ever get bored of watching. It wouldn’t matter if I saw it previous weekend. I will still watch it with the same enthusiasm next weekend. That’s how much ability the movie carries to tickle bones and leave you bursting with laughter. Released in year 2000, the movie also starred Sunil Shetty and PareshRawal. The comic timing of all actors is beyond words. The story line is quite ordinary but it’s the performances which steal hearts! I would suggest you to keep logical things at the back of your mind when watching this movie because on the whole, the movie is a complete entertainer!

3) Dhadkan
This romantic drama movie was an instant hit at Bollywood. The movie had ShilpaShetty and SunielShetty along with Akshay Kumar. Released in 2000, the film was directed by DharmeshDarshan. The movie is about a woman leaving her lover to marry a man of her parent’s choice. In her journey ahead, she meets him. He’s still in love with the married woman and wants to marry her. The exemplary performances, strong script and brilliant music worked strongly in making the movie a success. 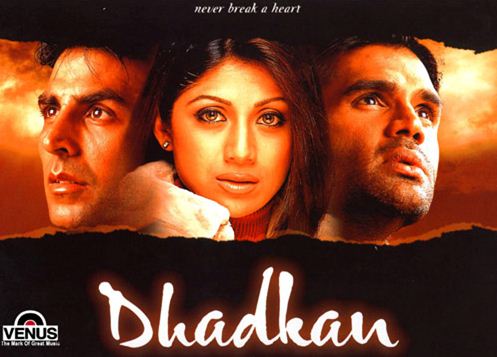 4) Holiday
When Holiday movie got released, it was like a breath of fresh air from the boring movies which were being released at the Bollywood box office. Released in 2014, the movie stars Akshay Kumar with SonakshiSinha. The movie shows a soldier who attempts to track down a terrorist and foil his plans to rip apart Mumbai with a series of blasts. It joined the Rs.100 crore Bollywood club. If you are planning to make a movie outing this weekend, don’t miss out on the fabulous Bookmyshow offers to bring down your bill. 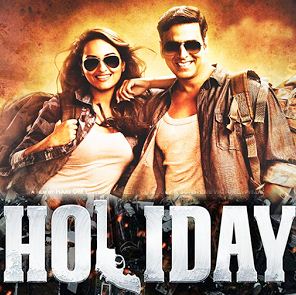 5) Baby
This spy action thriller movie was loved dearly by audiences. Akshay Kumar does looks best when he is in his action mode. Directed by NeerajPandey, it is a song less movie which did a real good business. As per reports, the movie missed the 100 crore mark by a small margin. The film was praised a lot by critics. Such was the remarkable story line and performances that the movie was said to have raised the standard of Bollywood movies. Even the actors in supporting roles did complete justice to their roles. 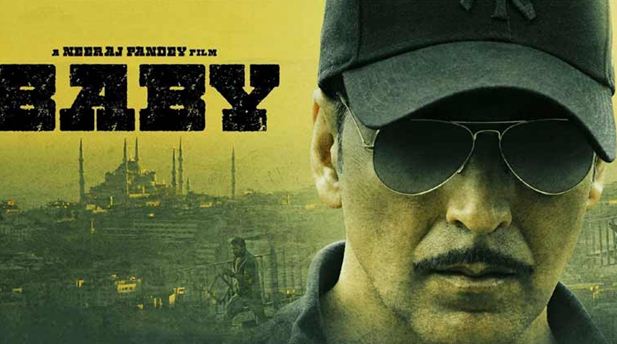