One of the simplest examples can be given by a very common punishment that is used by teachers at all the levels, whether school or college. I remember when I was child I was often pointed by my teachers because of my stupid and naughty actions in the class. Mostly punishment was to come out and stand by the wall. I never took it serious and just consider a way to avoid the questions of my teacher that she asked only from rest of the class. I still think that whether it was really a punishment or relaxation given to me by the teacher or a chance to laugh at the pathetic condition of my fellows.

Same is the case with few diseases that are in fact a sort of mental illness, although they make the victim to suffer a lot but at the same times condition arising through seems to be much funny and hilarious. ADD or attention deficit disorder is a disease that preys almost a person belonging to every age. It just keeps on diverting the attention. One might have heared about the Chinese whisper. It is a game in which the basic saying is modified to completely a new and different one while passing through many people. Participants say line in whisper hurriedly and then everyone interprets it in a new way. By reaching to the last person line is completely transformed to a totally different version. In ADD these are actions not the words that undergo transformation process. 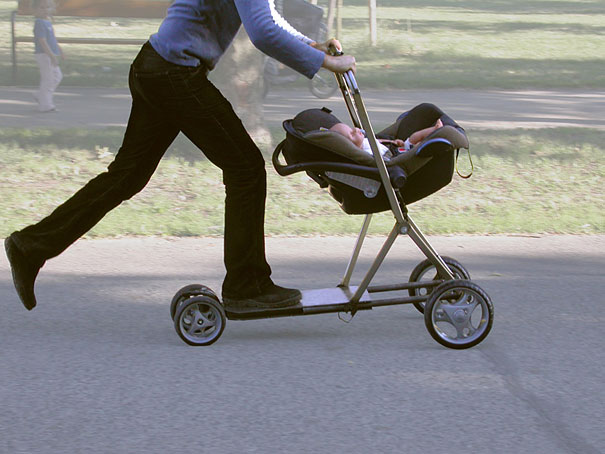 Just take an example of a person suffering from the disease; he comes out to water his garden. On the doorway he sees his car. The dark patches on car and the dusty tires make him feel that it is better to clean the car first than watering his garden. Suddenly he looks at the mailbox on the door with new mails. He decides to read them first and then moves towards mailbox for picking up new mails. He comes to the lounge opens up mail and puts the empty envelop in the dustbin. He just sees a loaded bin and then thinks to recycle it first. 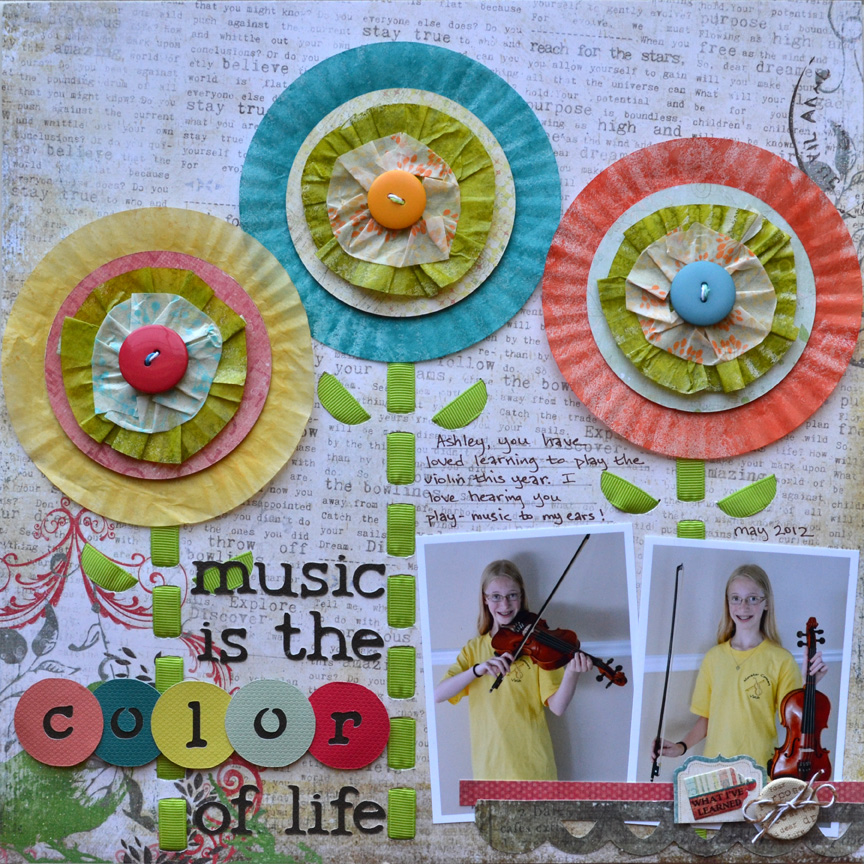 In doing this process he thinks that he is going near the postbox so I should pay my bills. He just takes out checkbook but finds there is only one checque left in it. He decides to move towards his room where he can find other checque placed on the table. He looks that his coffee he had left while drinking. Then he postpones the task of paying bill as he wants to drink coffee first. Now the coffee has become colder, so he moves to kitchen for making a new one. This is the way his attention keeps on diverting and a new task keeps on coming on the way. ADD is really a serious condition but it just adds fun to life of not only the sufferers but also to the life of onlookers.