Grand Theft Auto V is the latest addition to Rock star’s “Grand Theft Auto” series which includes game titles such as Grand Theft Auto: Liberty City, Grand Theft Auto: Vice City and Grand Theft Auto IV. GTA V has only been released for Xbox 360 and PS3 and will soon be releasing for the next generation consoles Xbox One and PS4. However, a PC version of GTA V is nowhere to be seen and even though Rock star has hinted on a number of occasions that a PC version of GTA V is in the works, it will be at least four-five months before such a version is released. GTA V brings a number of upgrades and a number of new features to the table, out of which the most prominent one is the ability to play online. Yes, gamers can play GTA V online through Xbox Live and the PlayStation Network (PSN). 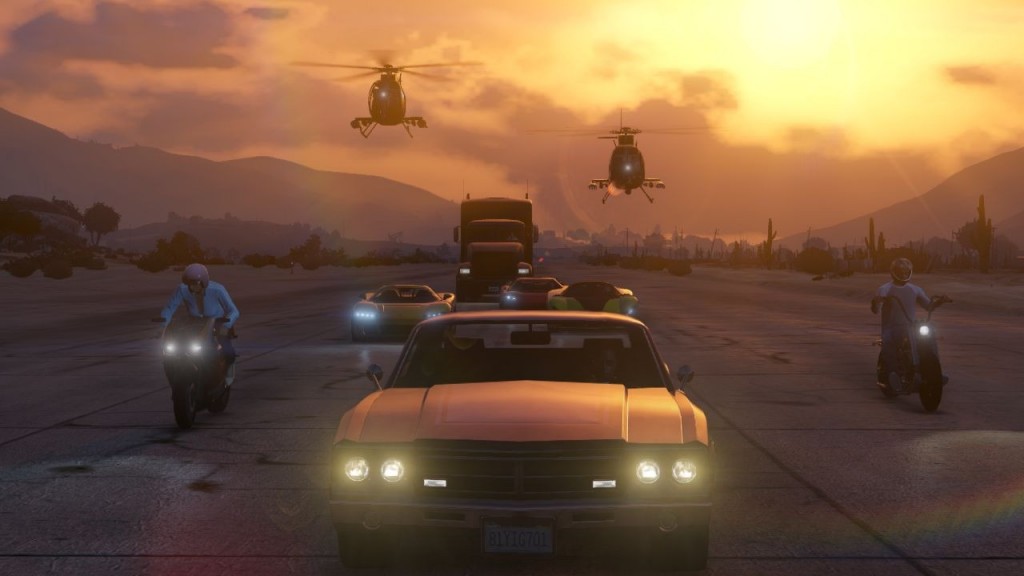 How they were trolled

Gamers who bought the game solely for the purpose of playing GTA V online have been trolled in a number of ways. First of all, the GTA V server has been flooded with players ever since the online version of GTA V was launched, which is the reason why the server is full at almost all times. Getting into the online GTA V server is not at all easy because gamers are people who continuously play a game for hours and hours. Ever since the server’s launch, seeing even a single player slot empty is as rare as winning a lottery. Most gamers who bought GTA V solely for the purpose of playing online cannot even enter the online server. 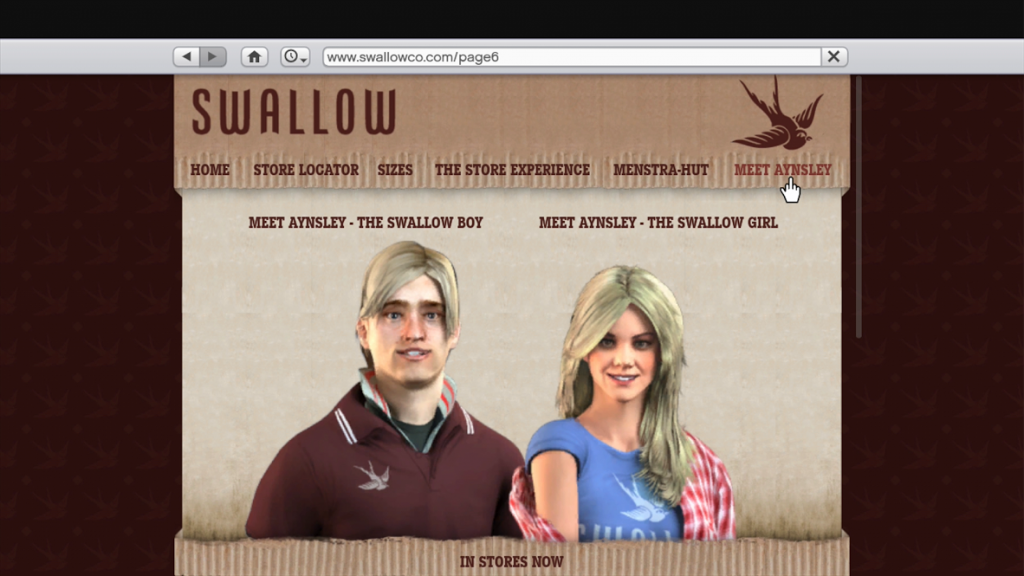 Secondly, because of its (rumored to be) premature release, the online GTA V server is quite unstable and is full of bugs. Many gamers have experienced cars disappearing out of their garages and their save files going missing. In addition, due to the complaints regarding the GTA V online server which they were receiving, Rock star announced that they would be providing online GTA V players with $500,000 as an apology. However, this apology stimulus was also delayed a number of times, further trolling gamers who bought Grand Theft Auto V solely for the purpose of playing the game online.

Why they were trolled