This article looks at the top 5 funniest television series characters of the year.

Barney Stinson from “How I Met Your Mother” 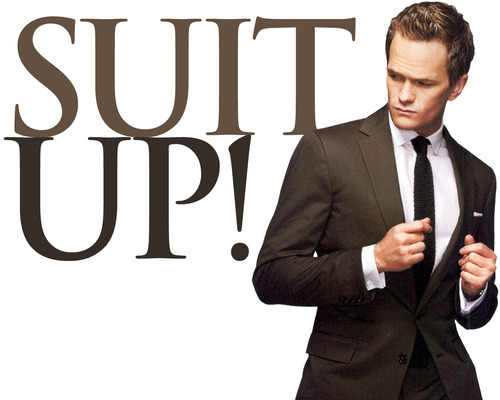 For the past decade or so, this handsome devil has been putting smiles on the faces of a countless number of people around the world. Barney Stinson is a flirtatious, hilarious, caring and brave character from the renowned television series “How I Met Your Mother”. Even though Barney is getting married to Robin, his antics have not ceased and he still manages to make the viewers of the show Laugh Out Loud as his marriage with Robin draws near.

Sheldon Lee Cooper, a know-it-all physicist from the show “The Big bang Theory”, always manages to make sure that the viewers of the show share a good laugh or two thanks to his antics and his attitude. Sheldon isn’t comfortable with change, doesn’t know how to react in most situations, is quite simple minded and seems to think that he is always right.

Alan Harper from “Two and a Half Men”

Alan Harper from the television series “Two and a Half Men” has definitely managed to make the viewers of the show laugh to their heart’s content during the past year. Alan is a freeloader who feeds on his friend Walden’s wealth, which is one of the many reasons why he is so hilarious. 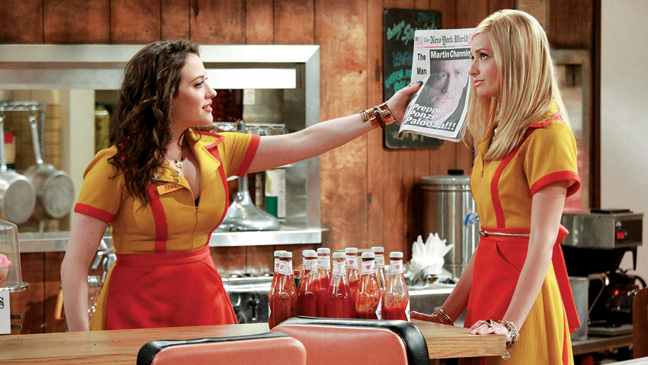 Max Black is one of the two main characters of the hit television series “2 Broke Girls”. Max is considered the “naughty and dirty one” out of the pair of the girls whom the show is based on. Max is a busty, naughty, caring and brave woman who wants to work as much as she possibly can in order to fulfill her dream of running a cupcake business.

Leonard Hofstader is another character from the television series “The Big Bang Theory” and is Sheldon’s roommate in the show. Leonard is a lactose-intolerant lad who is in a relationship with Penny. His lactose intolerance, insecurity, desperateness and straight-mindedness make him extremely funny in almost all situations.