During the childhood, doing blank calls and calls on wrong numbers are considered as funny act because you don’t know the person on the other side but it is an act to get fun and enjoy the time. As far as ethics is concerned, it is a deed which should not be done because it not only creates bad impression but also waste the time of other people. But if you talk about the funny incident that can happen or that happened in the past so I think that everybody in the childhood does something similar to it in order to annoy the person who is on the other hand. Nowadays the mobile phones have made the job very easier for the users so that they can track the unknown person or the person who is making the wrong calls. In short it is an act of fun with lots of memories. 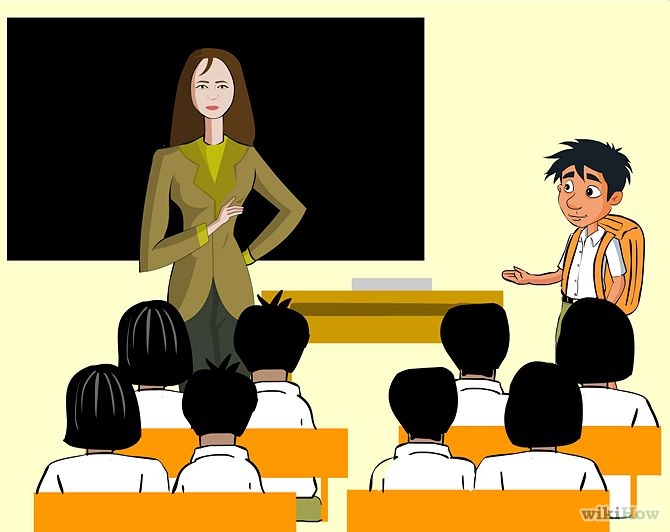 Once when I was in my school life, the landline phone was placed first time in my home. Everybody was using it in order to talk to the relatives and closed ones. At that time, the mobile phones were not very common among the people. So it was very hard for the people to track the number that which person is making the call and from which location. I did not know at that time how to use the land line phone and how to make a call. I dialed and tried several numbers regularly but one day I dialed a number of seven digits so on the other side there was a girl who received a call. I didn’t know her but she started the conversation in such a way that she knows me from my childhood. She was very frank; I was also waiting for such moment. I started conversation and we talked 2 hours continuously.

After that, she gave me her number and we started talking regularly. I didn’t see her face to face but we were talking every day. If any day she doesn’t talk on phone so that day I felt lonely. At that time, face book was also not introduced and there were no social websites available so that we can see the pictures of each other. After sometime she didn’t call for one week so when I found I came to know that she was actually a married lady. She got married recently and due to her husband’s torture and tension she was talking with me in order to make her husband jealous and gets the attention of him. When I came to know about this so I felt too much annoying that what I was feeling about her and what the actual reality is.

After that I decided not to do any such act which not only is risky but can also break the relationship of somebody without knowing anything about that person. This is a shameful act and result can be horrible, from that day I decided not to give any person a wrong call and be ashamed in future.