Bollywood’s couple Abhishek Bachchan and Aishwarya Rai celebrated their Wedding Anniversary yesterday on 20 April. The couple completed 4 years of their marriage life yesterday. Till now, their life is filled with happiness all around. No clashes between them is also being reported in Media till now.

Married on 27 April 2007, both celebrate their anniversary each year out of India. This is the first time that they were in India. They had fun on this day with their family, relatives and friends.

The reason they were in their home country is since Abhishek is busy in promoting his film – Dum Maaro Dum.

No doubt, both might have taken tips from their parents of living a happy life after wedding as Amitabh and Jaya Bachchan Marriage Life is also a success and yes, will be success in future as well 🙂 . 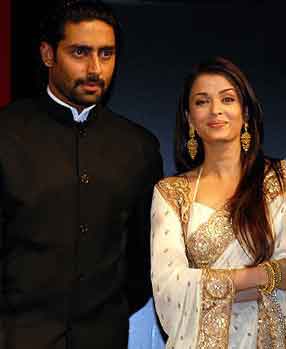 Jr. B and Aishwarya did Love-Marriage and when asked for the future family plannings to have baby, Abhi said that when time will come, it will be of course 🙂 .

He further admits that Aish is been very special to him. She has a special role in his life. And currently, Abhi is busy in his movie Dum Maaro Dum and hopes the movie to run successfully.

Aishwarya was just an ordinary girl. See Ash in below pic. The picture shows her before she came in Bollywood 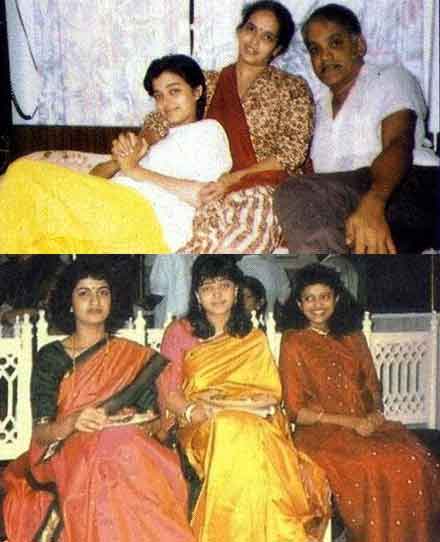