Onset:
I have a friend  who is very fond of boasting. He is a class fellow of mine and has been studying with me for the past five years. I know him quite well and am well aware of this habit of his too. So he doesn’t boast or show off in front of me due to the reason that I have advised him to stop doing this a number of times and have also told him that this act of his may cost him a big loss some day. He hasn’t stopped it still but when I’m around him, he just refrains from the bad act.

Quite recently a very funny sort of an incident happened with this friend of mine. He had gone to visit his relatives in another city where he continuously talked about his various skills, specially mentioning the web development skills he had. Those people were unaware of his habits so took him for a gentle man and believed his words.

The Crux:
This guy had to stay with them for over a week, during the stay however he managed to convince them that he had a lot of skills in the field of web development and that he was just about to launch a website of his own. He informed them that it was just a piece of cake for him and that he had created the abstract back at home and now only the domain needed to be purchased after which he would have an online site of his own.

After a week he returned back home but his relatives were deeply impressed by his skills, so much so that his elder most uncle who had a good running import export business of his own asked him to make a website for his business. Now this friend of mine was left in a strange situation. He didn’t have the required skills to perform the needful but if he didn’t make a site for his uncle he would get a very bad impression of him and think of him as an impudent youngster who doesn’t listen to his elders. 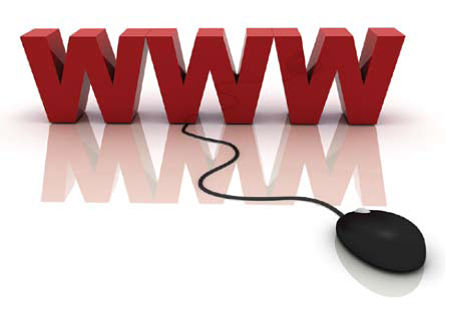 The Heavy Price Paid:
He however  agreed to develop the website for his uncle thinking that he would soon forget about it and this friend of mine would get away with his lies. However this wasn’t the case with his uncle, who never forgot about it and really thought of it as a very good option that might result in boosting up his business. He had the view point that with more viewers he would be able to get more clients. My friend’s uncle called him regarding the website about 4 or 5 times within a month and finally he was left with no option but to ask a professional website developer to develop a website for his uncle. This however costed him quite a lot of money.

Lesson Learnt:
After which my friend realized that I was right and should have listened to me. He informed me about it later which which made me laugh a lot at him as he had learnt a very good lesson, but only after paying a heavy price for it.