Compensations, Lawsuits of huge companies or organizations, Non disclosure agreements and many other buzz words that fall in this category are quite common in the money driven world these days.  These are elements of a corporate world and have been in existence in many different forms ever since the inception or money.

As the time goes by, we could have heard about a lot of these Compensations and Co words quite often in the news channels.  These were being carried out by many businesses, organizations and many more.  But another usual fact is that one cannot deny the co existence of some events that are unusual in the run.  One such instance is a thing happened with a man named Ashford Price in Wales near the United Kingdom. 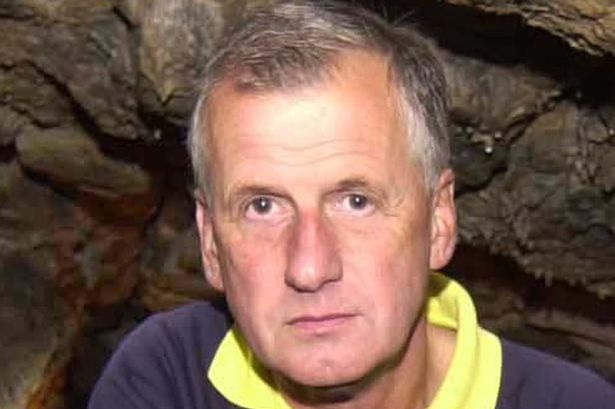 This man in the Wales has threatened to sue the Meteorological department for predicting wrong weather conditions in the country.  He runs the National Show caves centre for Wales (11 mile long cave system in the Beacons National Park) and he reports that the inaccurate weather predictions have ruined the business.

The whole thing may seem a lot strange than many news that we have heard before.  But we cannot deny the fact that the man has a point as well when we think from his side.  There are many things that are comical about this whole weather thing.

This man believes that weather is the only reason for people not turning out for his cave system.  Or this man must be intelligent enough to mislead the people with story like this that the whole ‘people not visiting his caves’ has nothing at all to do with him and his show caves at all.  No one except the man knows the true story.

But on the whole, this one as mentioned earlier is a strange exception.