The 26 year old actress arrived at Chhatrapati Shivaji International Airport, Mumbai after attending the Cannes Film Festival, France. She reached at around 8:30 am in the morning today on 18 May 2011. She went to France to attend the premiere of Woody Allen’s ‘Midnight in Paris’.

Miss Minissha faced a lot of tragedies in her this tour. Firstly, she lost her baggage at the Nice Airport. She tweeted that she stood there for around an hour but then also was not able to find her luggage. She asked the airport authorities to look through CCTV cameras but she got only false confirmations from the police. She said that the reason that they were unable to find her baggage even through the help of CCTV cameras was that nothing was recorded in them. They might not be working or there can be any other cause. But she got no help from them, either from police or the local officials standing there. She even doesn’t know that whether her luggage is misplaced somewhere or is being stolen by someone.

This was her first tragedy. The second one began when Miss Lamba landed on Mumbai airport. As soon as she passed the Green Channel, the custom department felt some suspicious thing in her bag. She scanned it and found that it contained some ornaments. On further investigation, it was found that it was a diamond one. It also contained some other valuable things and the total cost crossed 50 lakhs. She didn’t even dare to declare those in the customs form. 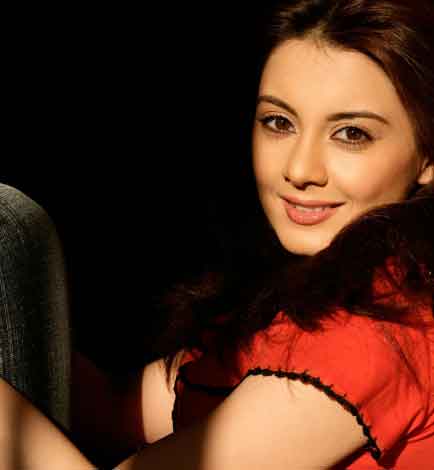 Some say that Minissha said that those all are being purchased from India only and not from France or any other country during her this tour. But when she was asked to show the proofs, she said that that’s been lost with the bag at Nice Airport. And now she has no other proof except her true words. She further admitted that if she gets her lost luggage back from Nice Airport, she can show all the proofs that can prove her innocent.