Can you believe that a small child girl of just 12 years of age has become old and she is on the edge of aging process? This looks really strange that how 12 years baby can turn old. But unfortunately, this is true.

Ontlametse Falaste is a small girl of 12 years of age and she is suffering from a strange disease Hutchinson Gilford. The persons suffering from this disease become old in early age itself. The old age persons’ hormones take birth in them and they get accelerated towards the aging process. This is a strange disease and the vaccines for this Hutchinson Gilford are yet to develop by the scientists. The disease is infact very rare and till now, Ontlametse Falaste is the third child that is known to be suffering from this syndrome. 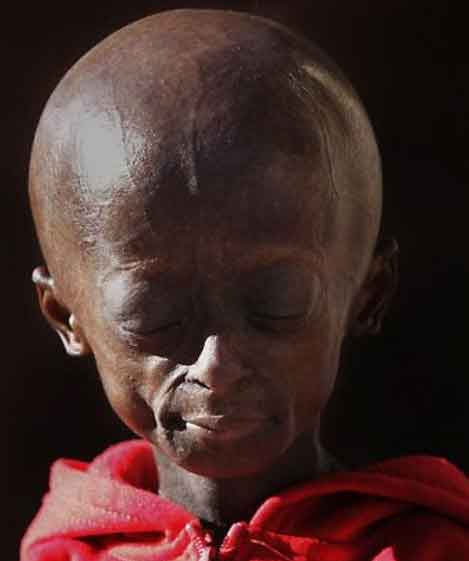 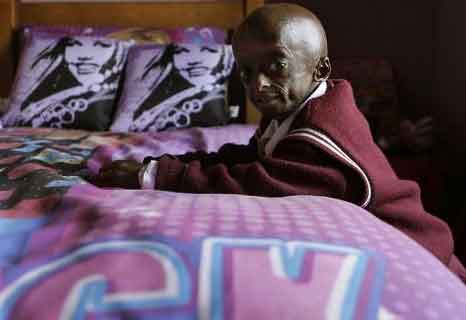 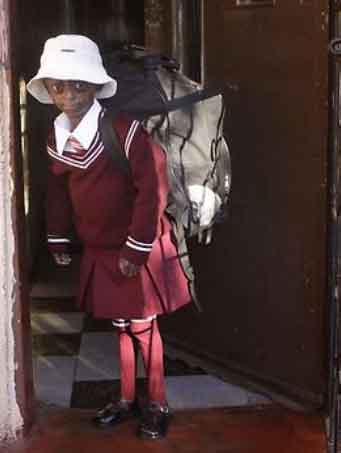 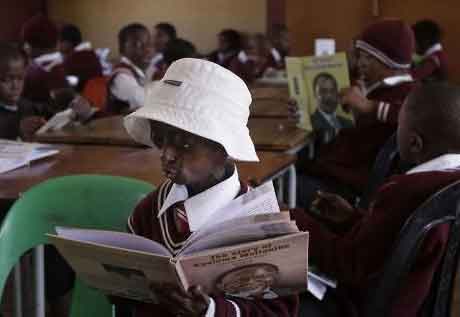 Prior to Ontlametse Falaste, two children suffered from this syndrome and they both died at very early age. From these two children, one was from United States of America and the other was from Netherlands.

Though Ontlametse is the third black child but she says that she thinks that she is the first one on this earth.
Though the scientists say that the chances are very less that anyone gets captured in the trap of this strange syndrome and till now, only two children have died due to this disease but they also say that presently, there can be something 200-300 children that are in the jaws of Hutchinson Gilford.

In this rare disease, the children die mostly from high blood pressure, failure of heart, stroke and angina. The reason is that the old age hormones get accumulated inside the body in very large quantities and they make all the major organs of the body weak. The child looks old and the skin of that child also starts turning black.

Ontlametse says that she knows that she has only few years with her and she cannot do anything in this matter. She is living happily and everyone is proud of 12 years girl. Her mother sometimes become very sad but the little girl consoles her too.