The scientists and computer developers at Washington, America have claimed that soon they are going to launch the computers that will use magnetic energy to work. They added that such computers will be dependent on the Magnetic Micro-processors. These microprocessors consume the lesser and the least amount of energy and as such, the pcs that will be using these micro-processors would be able to use the energy as less as million times than that used by present systems.

They added that presently the processor chips that are used are made of silicon and as such they depend on the moving electrons or the electric currents. This is turn emits a large amount of heat that goes waste. Further, air conditioners are required to lessen the heat and more electricity is used. This is again an indirect attack on the environment and natural resources. The new magnetic chips will be able to address this problem.

The team of these physicists was leaded by Brian Lambson and he stated that the pcs that we use today run on the electric power and the electrons in them move in a circuit while the circuit made by magnetic field does not involve any electrons or any motion of them.

Using the magnets, the data can be added, stored and accessed and if the size of these can be reduced and they are placed compactly then they can communicate with each other easily and the simple and even complex computations can be performed. 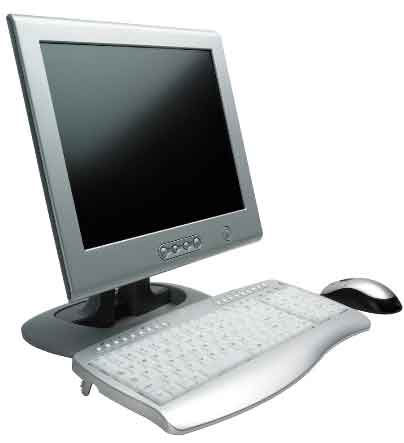 The scientists further added that the micro-processors that have magnets of size of nano-meter do not require any electron in motion. These are employed for the operations of logic, switching and memory. These chips would emit energy of only 18 millielectron volts. This is called the landauer limit and is Thermo-dynamics second law. And this is 1 million times less than consumed and expelled by today’s age pcs.