This month June of year 2011 is going to be an Eclipse Month as there would be a total of 3 eclipses in this month. And it will start as the first one in the midnight.

You all might be thinking that A Solar Eclipse At Midnight. Yes, it is 🙂

Actually it would be near midsummer in the high Arctic, the land of the midnight sun. It will be on June 1 and 2. It will be seen in the Asia, North America and Europe.

It will start on June 2, Thursday in Siberia and Northern China. It would be in the dawn, the earliest period of the day. It will then move across the Arctic and will end in the early evening on June 1, Wednesday in North Eastern Canada.

This eclipse will start on Thursday and will end on Wednesday. This is because of the International Date Lines and Borders.

As per Indian Timings, it would occur in between 12:55 am and 4:37 am IST. This would not be visible however in India. 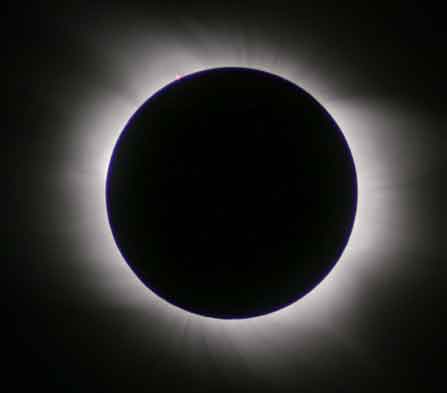 The second one will be a Total Moon Eclipse that will occur on June 15, Wednesday.

It would be seen in Middle East, South Western Asia and Africa. In Europe and South America, people would be able to see it during moon rise and in Australia and Eastern Asia, when the moon will set.

It would not be visible to North Americans.

On July 1, Friday, an eclipse will occur in the Antarctica.

Since the timings would be of Southern Winter, the sun would be below horizon for all of Antarctica.

So, human beings will not be able to see it.

Only penguins will enjoy this one 🙂