Vodafone has sent Dhaval Valia a legal notice for posting the defamatory statements against the company on his Facebook profile.

Dhaval is from Mumbai, Maharashtra who has been in frustration from Vodafone’s service from the last so many days.
Inspite of calling the customer care department many times, he didn’t find his problem sort out. Then he decided to take revenge by his own ways.

He posted some defamatory statements on his facebook profile against the mobile company. He also tweeted the same messages. He SMSed some unwanted messages to the top management and also posted their contact details on Facebook.

He also had a heated conversation with the company’s customer care department, especially with a female employee.

Along with Dhaval, several his friends also joined his ill messages and all started using ill language against the company.
To this, Vodafone reacted strongly and filed a case against him.

Vodafone sent a legal notice to Dhaval asking him to delete all his wrong comments. The notice further warned him to delete all the ill comments against the mobile manufacturer within 48 hours; else some more strict action might be taken against him. 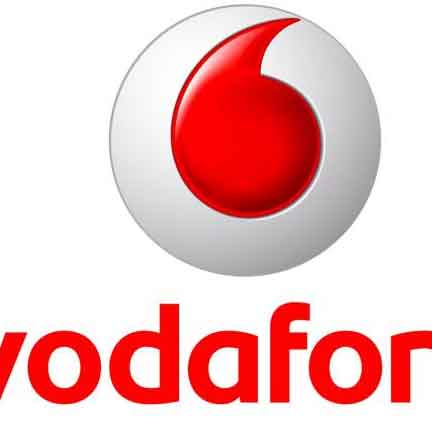 To this, the Mumbai resident, instead of frightening, re-sent the notice to the company asking that Vodafone has illegally traced his Facebook Profile.

He sent the messages only to his private friends and accessing anybody’s profile in this way on internet is termed as hacking and considered illegal. It’s a cyber-crime and Vodafone should answer it.

The legal agency of Second Largest Telecom of India ‘India Law Alliance’ said that the person is just spoiling the goodwill, name and fame of its client and to use the abusive language against anyone is irrational and he should be punished for it.

Dhaval again has posted that legal notice too on his profile. He said that he just posted his conversations. He further added that the legal notice contained his conversations and personal comments screen shots, and which is 100% illegal to trace anyone’s personal profile without his knowledge. The company has for sure hacked his account and hacking is obviously illegal.

Co-founder of Ascentius Consulting, Alok Shende said that if a person changes the settings of his Social networking Channel that only his friends can see his updates, only then the messages are private, else anybody can track and search them.

As per a report and findings of research firm Ovum, 44% of Indian users use social media to complain about bad service of any network.

So, all users need to be cautious now before posting any complaints now on their social media channels.